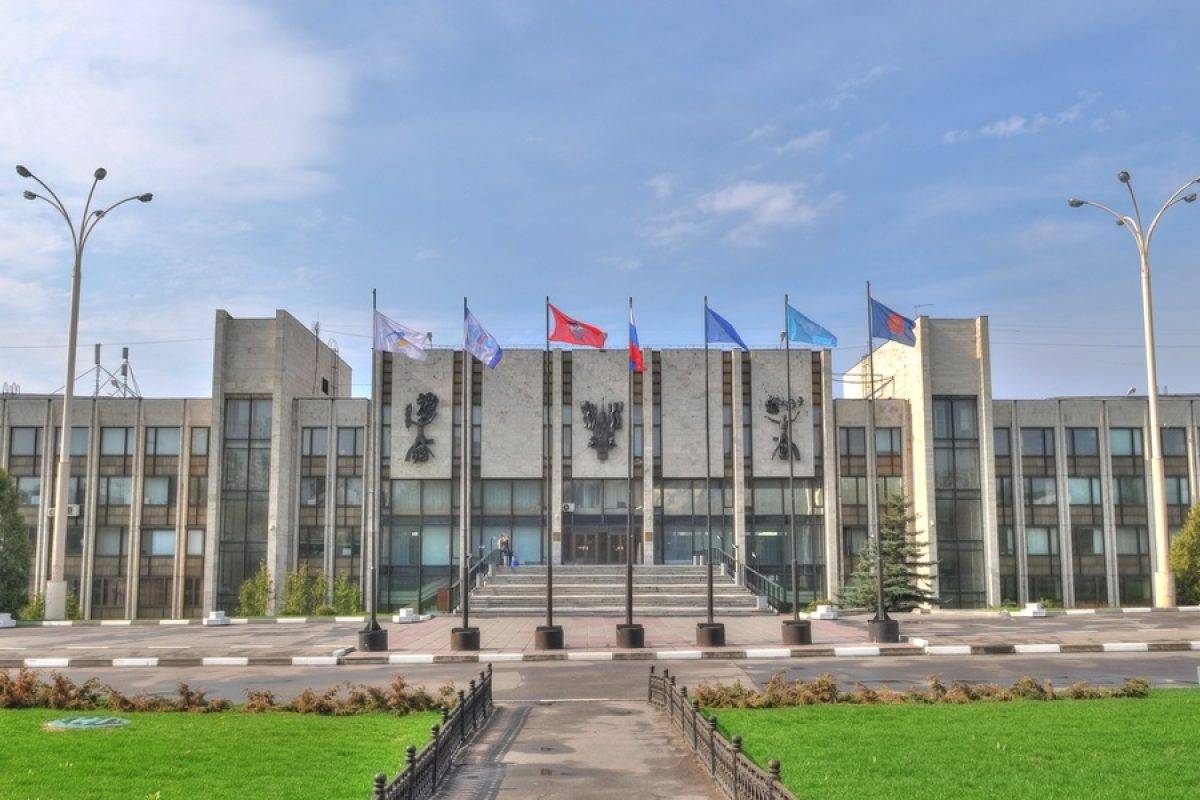 Aspekt Press is to publish ‘Future of Charity in Russia: the experience of International Chodiev Foundation’

Aspekt Press is to publish ‘Future of Charity in Russia: the experience of International Chodiev Foundation’ by Olga Monakhova. In this publication, Monakhova analyses the history and the development of the concept of charity in Russia in the form of essays spanning over a range of subjects. In particular, the author discusses issues of social trust, charity lobbying, private and corporate philanthropy, legal and ethical aspects of charitable activities, the persona of a philanthropist and several other related questions.

By analysing the notion of charity from various perspectives, Olga Monakhova outlines current tendencies and ways in which charity might develop in Russia, a country where it increasingly contributes to the overall development of the society.

Most of the copies will be donated to university and city libraries across Russia later this year – further announcements to follow. A small number of will be available for purchase from Aspekt Press publishing house.