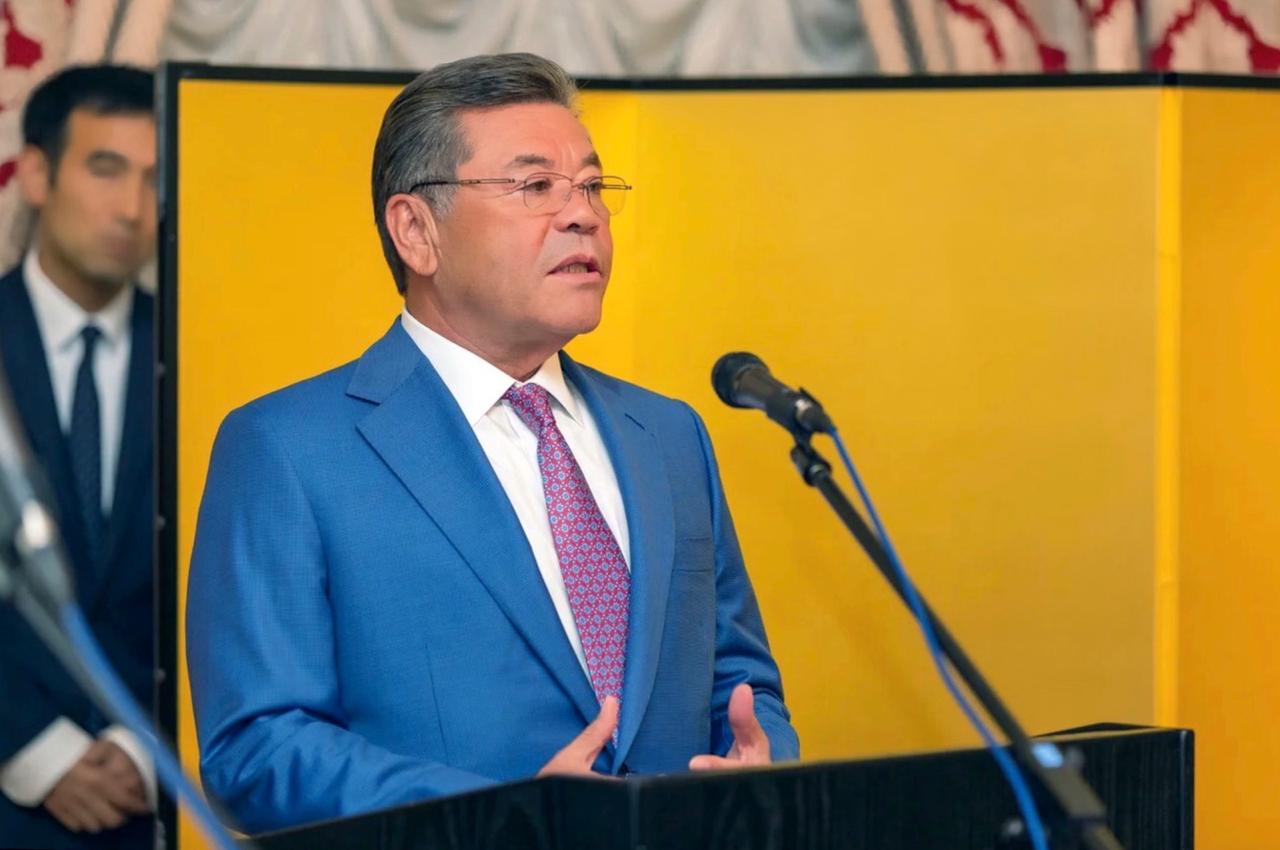 Dr Patokh Chodiev, Founder of the International Chodiev Foundation, was awarded the Order of the Rising Sun, one of the highest awards of Japan. It recognises Dr Chodiev’s ‘long-standing contribution to the development of economic and cultural relations between Japan and Russia’. The Japanese Embassy in Russia published a decree about this award today.

Mr Toyohisa Kozuki, the Japanese Ambassador to Russia, said: ‘In the past years, thanks to ICF  and Mr Chodiev personally, we saw the dynamic development of the cultural dialogue between Japan and Russia. Truly important and outstanding cultural events came to life, fostering mutual understanding between two nations’.

Developing and supporting cultural exchanges has always lied at the heart of the Foundation’s work. For the past 10 years, ICF has sponsored J-Fest, a festival of contemporary Japanese culture in Russia. Since 2015, ICF has sponsored festivals of Russian culture in Japan, which brought Russia’s best opera and ballet talents to the Japanese audience. The Foundation supported the Year of Russo-Japanese intercultural exchanges in 2019. Earlier, we supported a Russian tour of Shochiku Grand Kabuki, one of the most famous troupes of the unique Japanese Kabuki theatre, and organised exhibitions of unique kimono created by textile artist Itchiku Kubota in Russia.

‘The Japanese and the Russians have a deep mutual interest in one another’s art, culture, traditions, work ethics and tourism. Although I am no longer actively involved in the  Japanese-Russian diplomatic relations, I continue supporting them in a different capacity. I am greatly honoured to receive such high awards from both Japan and Russia, almost simultaneously – it moves me deeply and encourages to continue this work to the best of my abilities’, – said Dr Patokh Chodiev.

The Order of the Rising Sun is awarded in the name of the Japanese Emperor to foreign nationals for their outstanding achievements in developing international relations and promotion of Japanese culture.