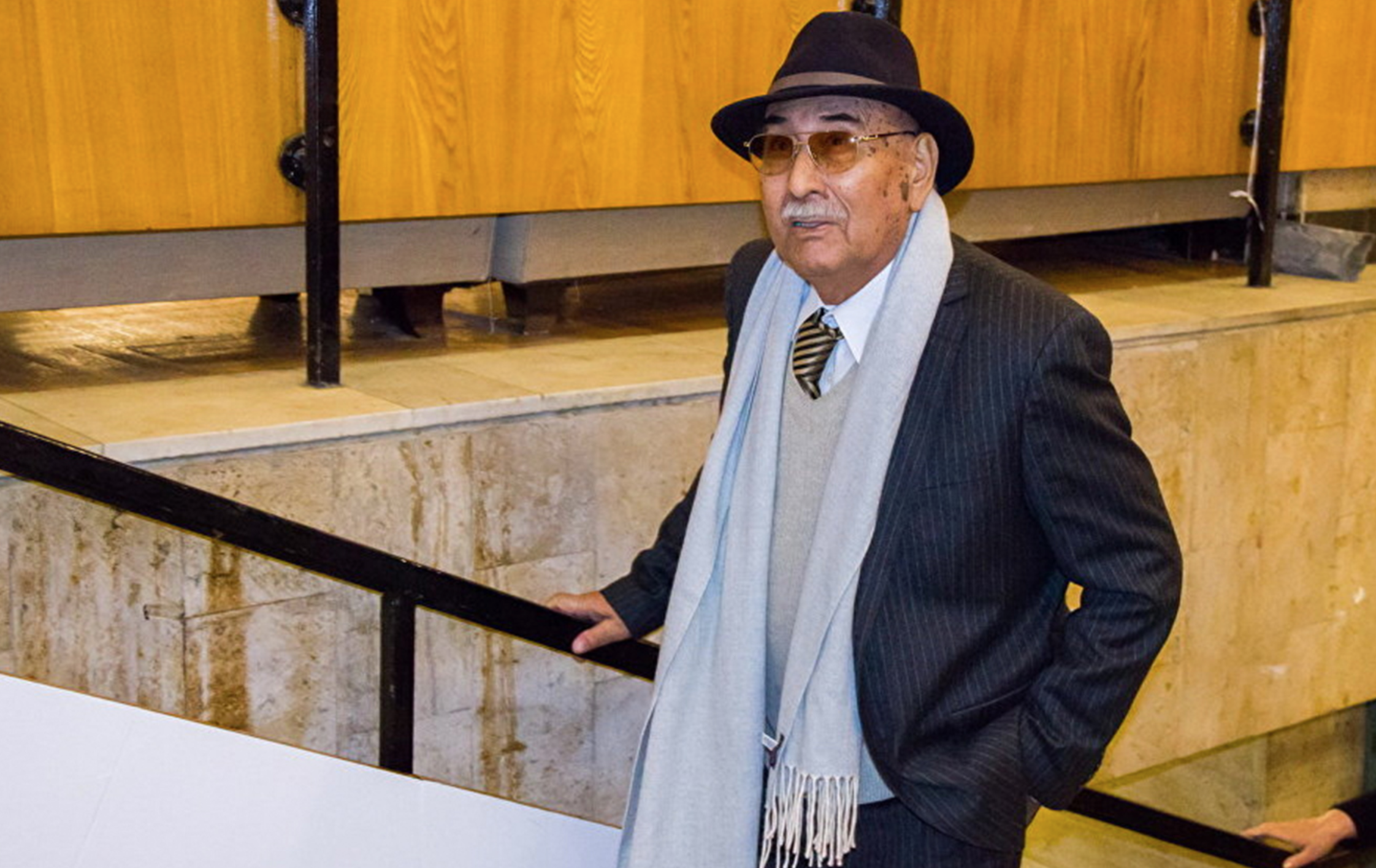 This year would have marked 90th birthday of Shuhrat Abbasov, a famous Uzbek director, screenwriter and professor, a recipient of prestigious People’s Artist of Uzbekistan and the USSR awards.

Among Shuhrat Abbasov’s most well-known works are ‘Entire mahalla talks about it’, ‘You are not an orphan’ and ‘Tashkent is a fruitful city’. These films have been loved by generations of viewers and are widely regarded as the classics of Uzbek cinema. His very first student work, the short-length film ’Vasisualii Lokhankin’, was created with Russian director Georgiy Daneliya in 1958.

Shuhrat Abbasov was born in Kokand (Fergana region) in 1931. Educated first as a doctor, he then studied film directing at Tashkent State Institute of Theatre Arts and at ‘Mosfilm’ studio. Abbasov worked as a chief director of M. Uigur Tashkent Regional Musical-Dramatic Theatre and ‘Uzbekfilm’ studio and taught at his alma-mater in Tashkent. Shuhrat Abbasov passed away in April 2018.

The Russian Guild of Film Actors expressed their gratitude to the International Chodiev Foundation and its founder Dr Patokh Chodiev for their generous help and personal contribution to an event commemorating Shuhrat Abbasov. The event that gathered his colleagues, friends and admirers of his art took place in Moscow.