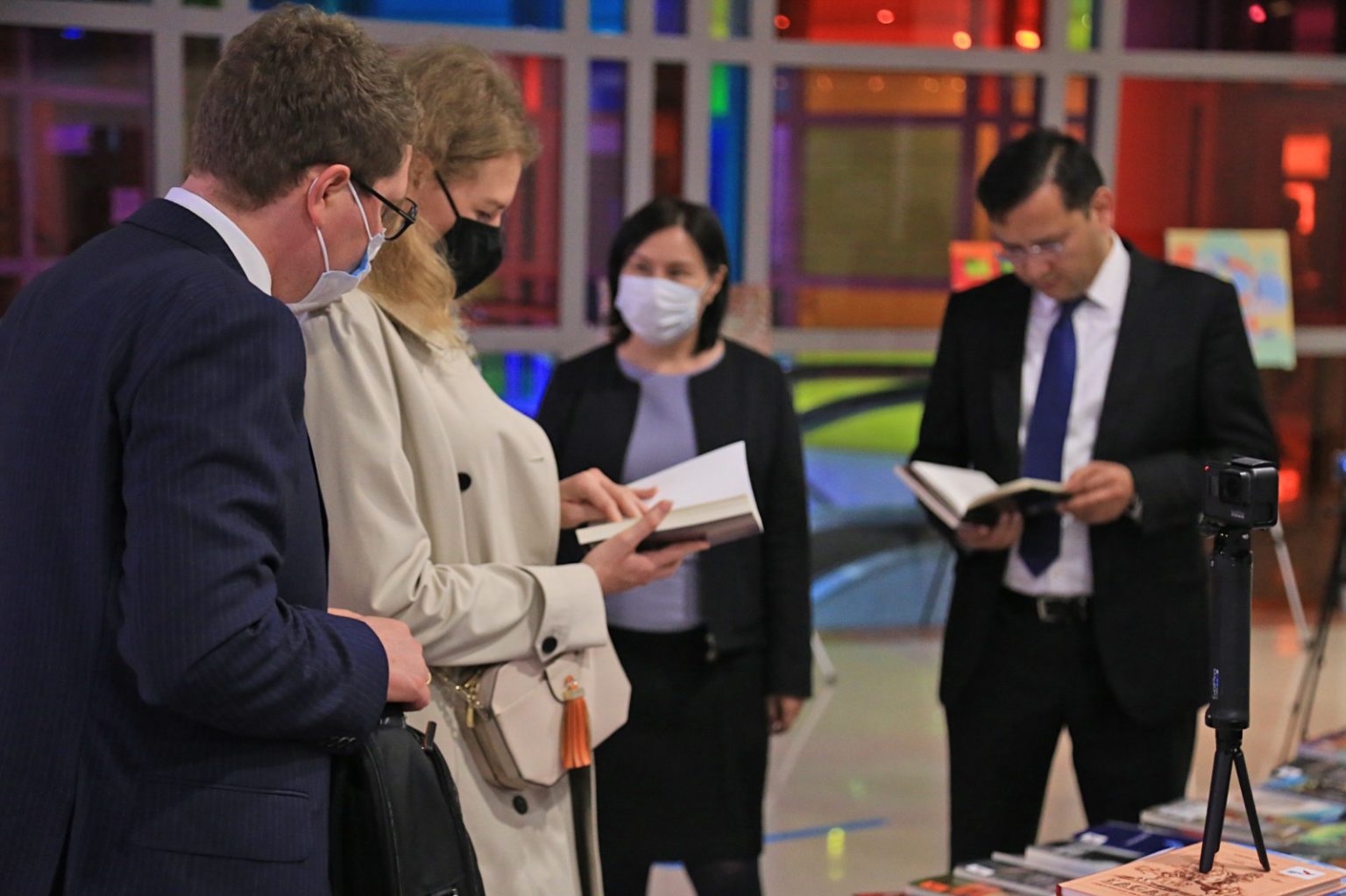 ‘Future of Charity in Russia: the International Chodiev Foundation experience’ book was presented in London

A book by Olga Monakhova, Head of the ICF’s Representative Office in Russia, was presented during Open Eurasian Literature Festival & Book Forum, which took place in London. In this publication, the author, who has been at the helm of the Foundation’s representative office in Russia for over 15 years, analyses the history and the development of charity in Russia, presented in the form of essays spanning over a range of subjects. In particular, the author discusses issues of social trust, charity lobbying, private and corporate philanthropy, legal and ethical aspects of charitable activities, the persona of a philanthropist and several other related questions.

By analysing the notion of charity from various perspectives, Olga Monakhova outlines current tendencies and ways in which charity might develop in Russia, a country where it increasingly plays an important role and supports the overall development of society. Contributing experts of the book include a Russian politician and diplomat Sergey Yastrzhembsky, MGIMO rector Anatoliy Torkunov, Protoiereus Aleksandr Tkachenko, business culture expert Yulia Stonogina, and many others.

Most of the copies were donated to university and city libraries across Russia. A small number of copies is available for purchase from Aspekt Press publishing house.