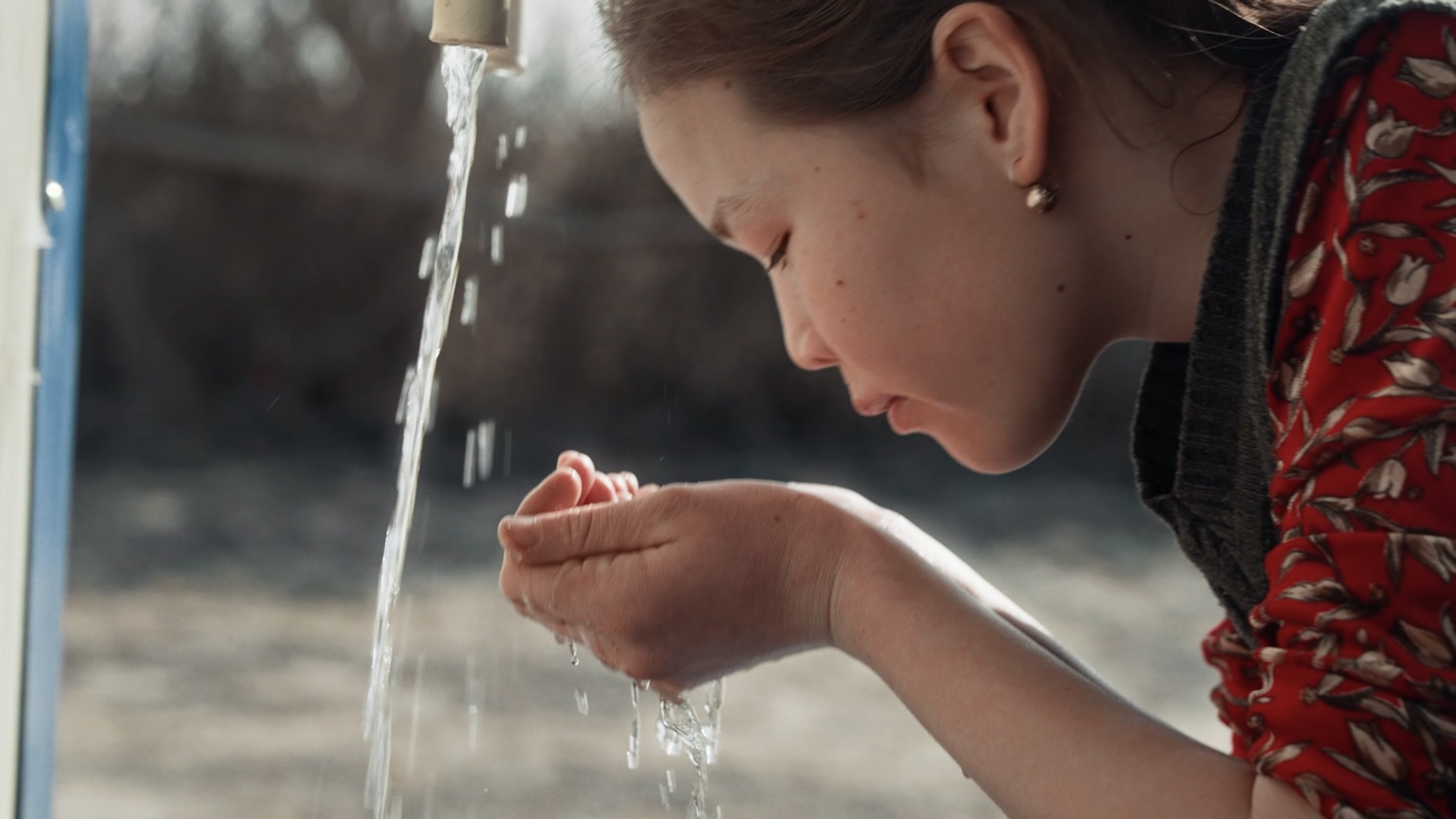 Residents of six villages in the Karauzyak district of the Republic of Karakalpakstan now have access to clean drinking water. As part of a new ICF project in Uzbekistan, modern water supply and sanitation systems were installed in Nurumtubek, Kypshak, Olzhabay, Kostam, Umbet and Teristamgal villages, where more than 1,700 people live.

The residents of the hard-to-reach areas of Karakalpakstan often have to use non-potable water sources which can be a cause of various diseases.

‘In the future, we plan to carry out similar work in other regions experiencing water supply issues. The implementation of this project will improve the health of the most vulnerable segments of the population – children, who make up a large proportion of the population, as well as pregnant women and the elderly’, – says Sabir Chodiev, Director and Member of the ICF Board of Trustees, who initiated and supervises the project.

Since the opening of the International Chodiev Foundation office in Uzbekistan in 2017, supporting the vulnerable has been one of our key priorities. During the coronavirus pandemic, the work of the Foundation was centred around providing food and disinfectants to the elderly and low-income families across the country, providing humanitarian aid to The Charity Coordination Centre in Tashkent, purchasing medical equipment and personal protective equipment for doctors at the Research Institute of Virology of the Ministry of Health, and helping the flood victims in the Syrdarya region.