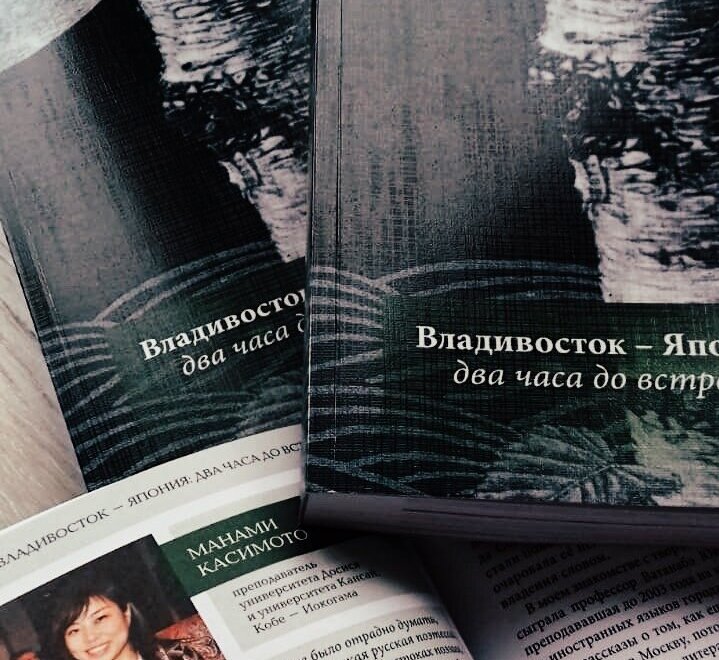 ICF supports publication of an anthology of Russian and Japanese novels

ICF supports publication of an anthology of Russian and Japanese novels titled ‘Vladivostok-Japan: two hours before the meeting’. The Russian version of the book has been released and the Japanese version is in the process of being printed.

Following an agreement between the President of Russia Vladimir Putin and the Prime Minister of Japan Shinzo Abe last June, 2020-2021 was announced the Year of Russo-Japanese Interregional and Twin-city Exchange. A wide range of events was planned for the duration of this year, with an aim of broadening relations between two countries in the spheres of culture, research, sport and economics. The publication of the anthology has coincided with the year of intercultural exchange.

Olga Maltseva, Associate Professor at the Vladivostok State University of Economics and Service, came up with the idea of the anthology and worked on its compilation. Zoya Morgun, Associate Professor at the Japanese Studies Department of the Far Eastern Federal University and the recipient of Japanese Order of the Rising Sun, is a research consultant for the publication. Illustrations were created by HiroakiMiyama, a Japanese artist who is famous for his etchings for ‘The Tale of Genji’, and whose exhibitions that were met with a great success in Russia.

We would like to remind our readers, who are interested in Japan and Russo-Japanese relations, about documentaries on the subject that are available on our YouTube channel. To watch them, please follow this link.