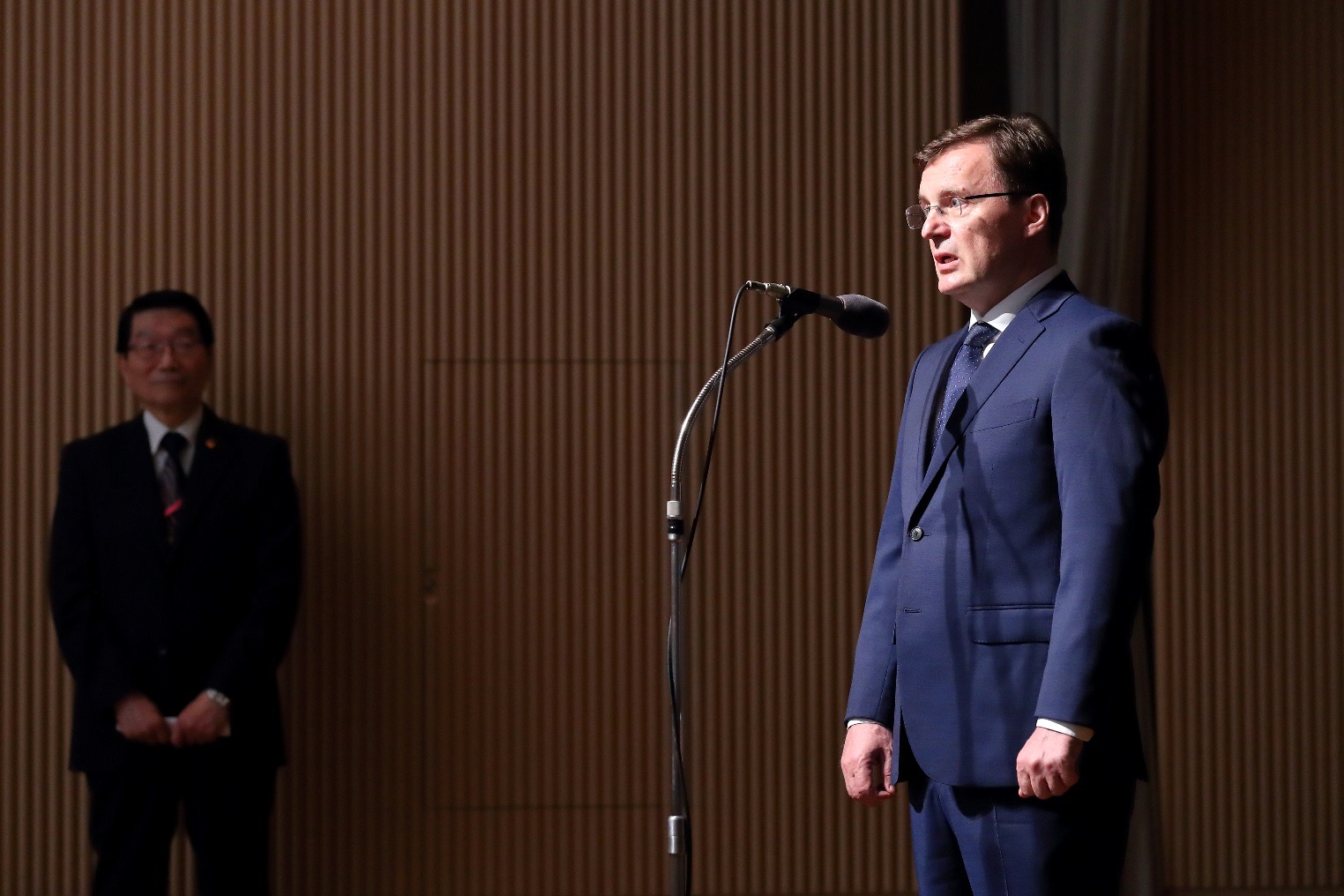 The ICF-supported documentary ‘Building Trust: Russians in Japan’ was screened at the cinema hall of the ‘Asahi Shimbun’ Japanese national newspaper in Tokyo on 12 June 2020. The premiere is a part of the festival of Russian culture in Japan and the Year of Russo-Japanese Interregional and Twin-City Exchange, which includes a wide range of cultural events. The film was met with positive reviews and success.

The premiere was attended by Cultural Attaché of the Russian Embassy in Japan Igor Titov, who thanked everyone, who took part in the creation of the film. He highlighted the fact that friendly relations and multifaceted economic and cultural links between the two countries have been created and developed by a large number of Russian and Japanese people, who believed in the importance of friendship and peace.

The documentary is dedicated to the history of Russo-Japanese relations and tells a story of people who made their contribution to the strengthening of friendship between two countries. Numerous unique, previously unknown historical facts are showcased for the first time in this film. To read more about the film, please follow this link. To watch the documentary with English subtitles, please check out our YouTube channel here. 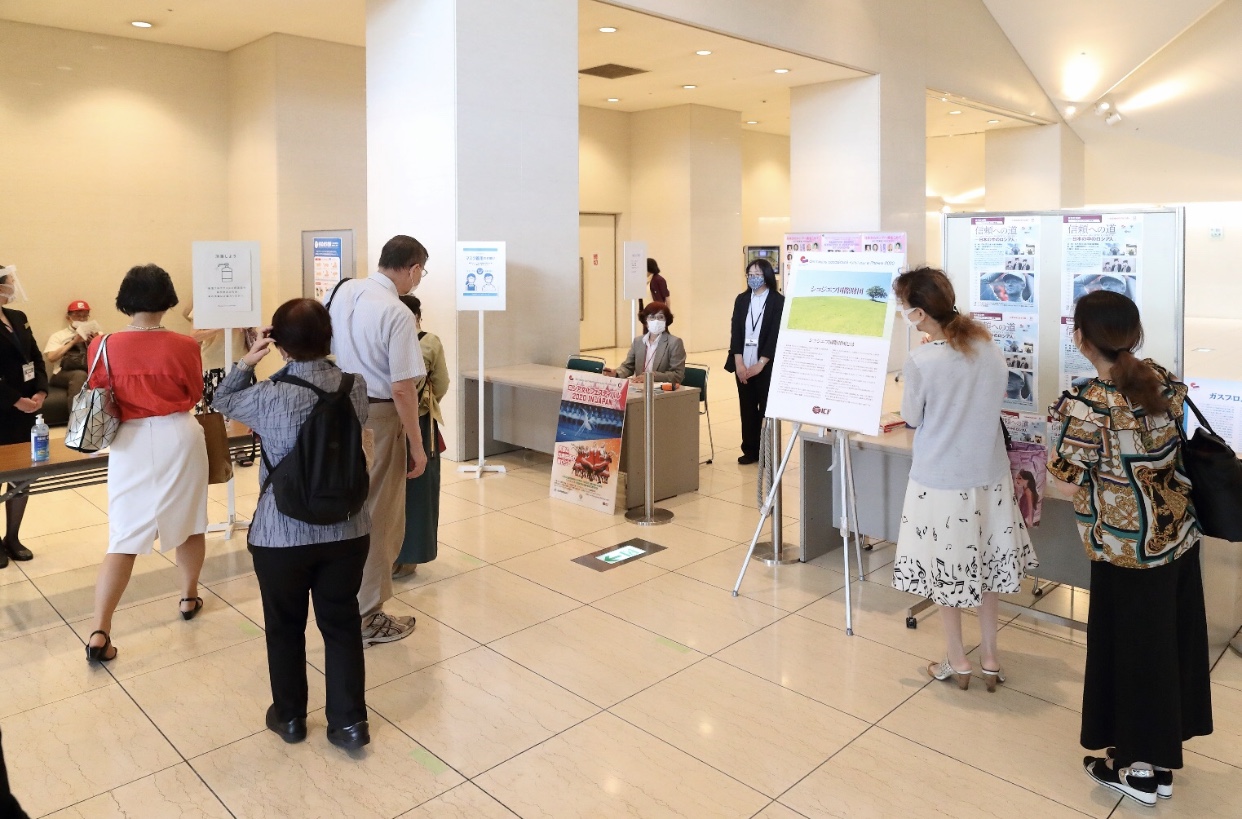