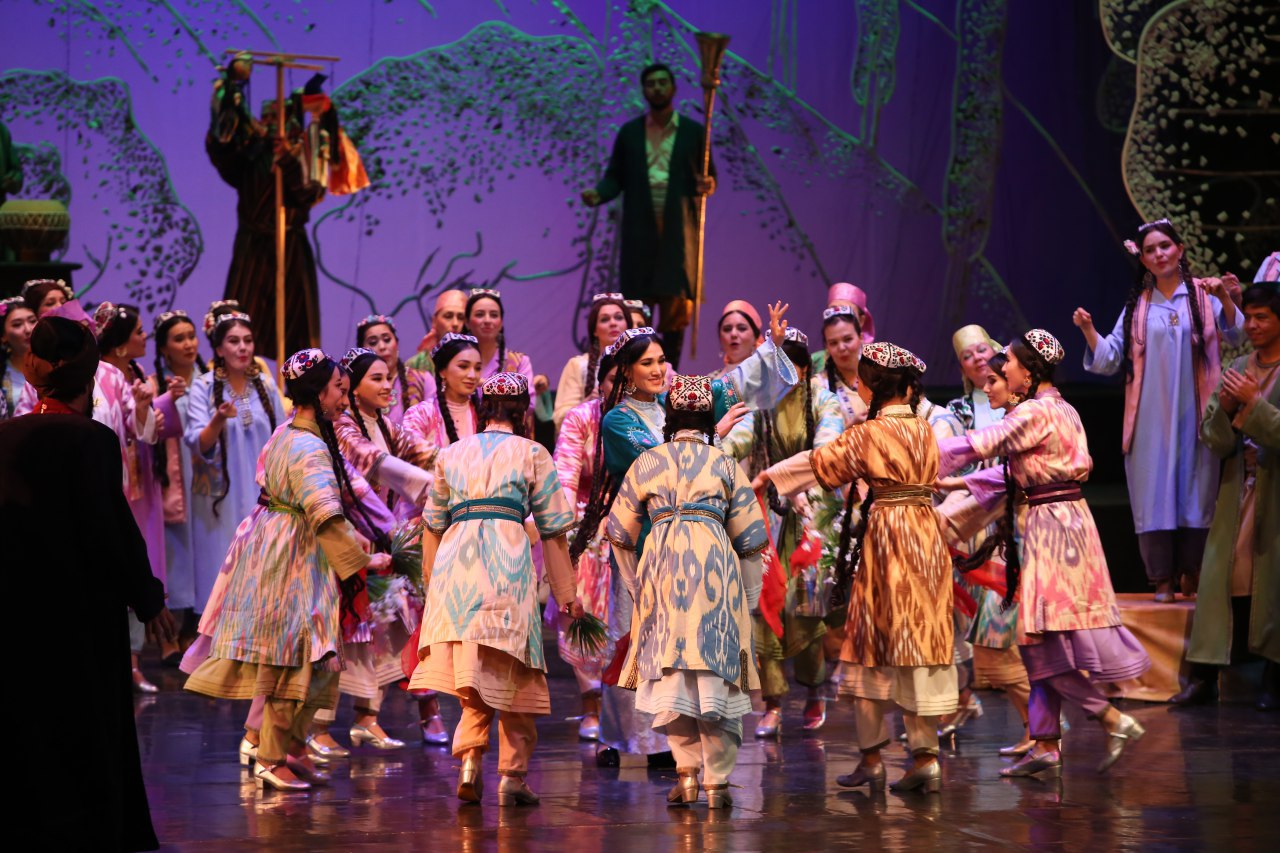 This month, the cultural life of Uzbekistan was marked by an extraordinary event – The Navoi Theatre (“Alisher Navoi State Academic Bolshoi Theatre”) premiered the opera “Kumush”, based on the novel “Past Days” by Abdulla Kadiri, a prominent Uzbek writer.

A bright and dynamic production, revealing the richness and versatility of the Uzbek culture, was the result of work of a team headed by the director of the Mariinsky Theater, Irkin Gabitov.

The opera was written back in the 80s by Mirsodiq Tajiev based on libretto by Izzat Sultan, however, it did not see the light because of the difficulties of those years. In 2017, by the initiative of the Ministry of Culture of Uzbekistan, the opera saw new life and today all viewers of this beautiful opera can see the result of the great work of the director, the artists and the production team. Mirkhalil Makhmudov is the opera’s new composer and libretto was written by Usman Azim. Musical Director and Conductor is a distinguished artist of the Republic of Uzbekistan Fazliddin Yakubjanov, the second Conductor is Kamoliddin Azimov.

The International Chodiev Foundation (ICF) has the honour to support this historic and significant event. Supporting talent, promoting culture and preserving heritage of Uzbekistan and Central Asia have always been one of the key priorities of the Foundation. 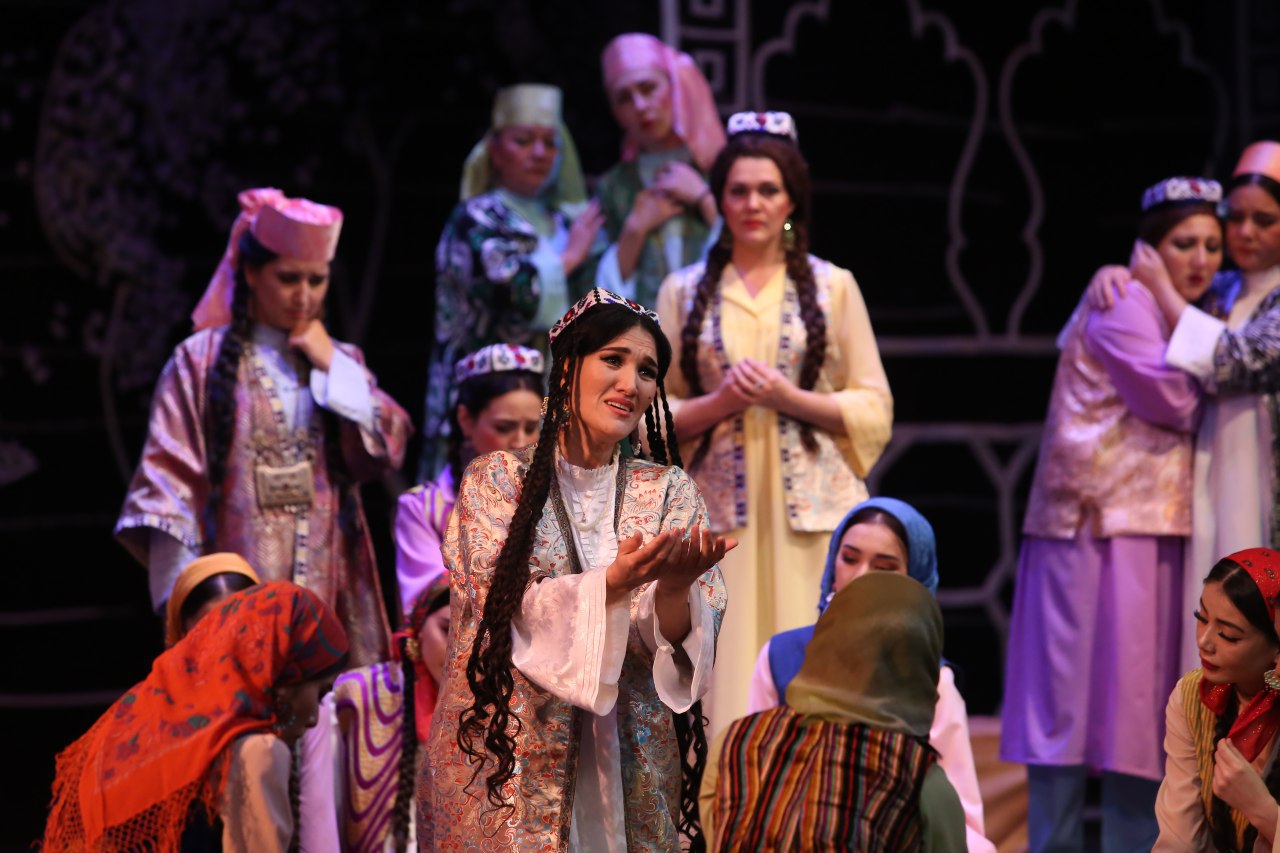 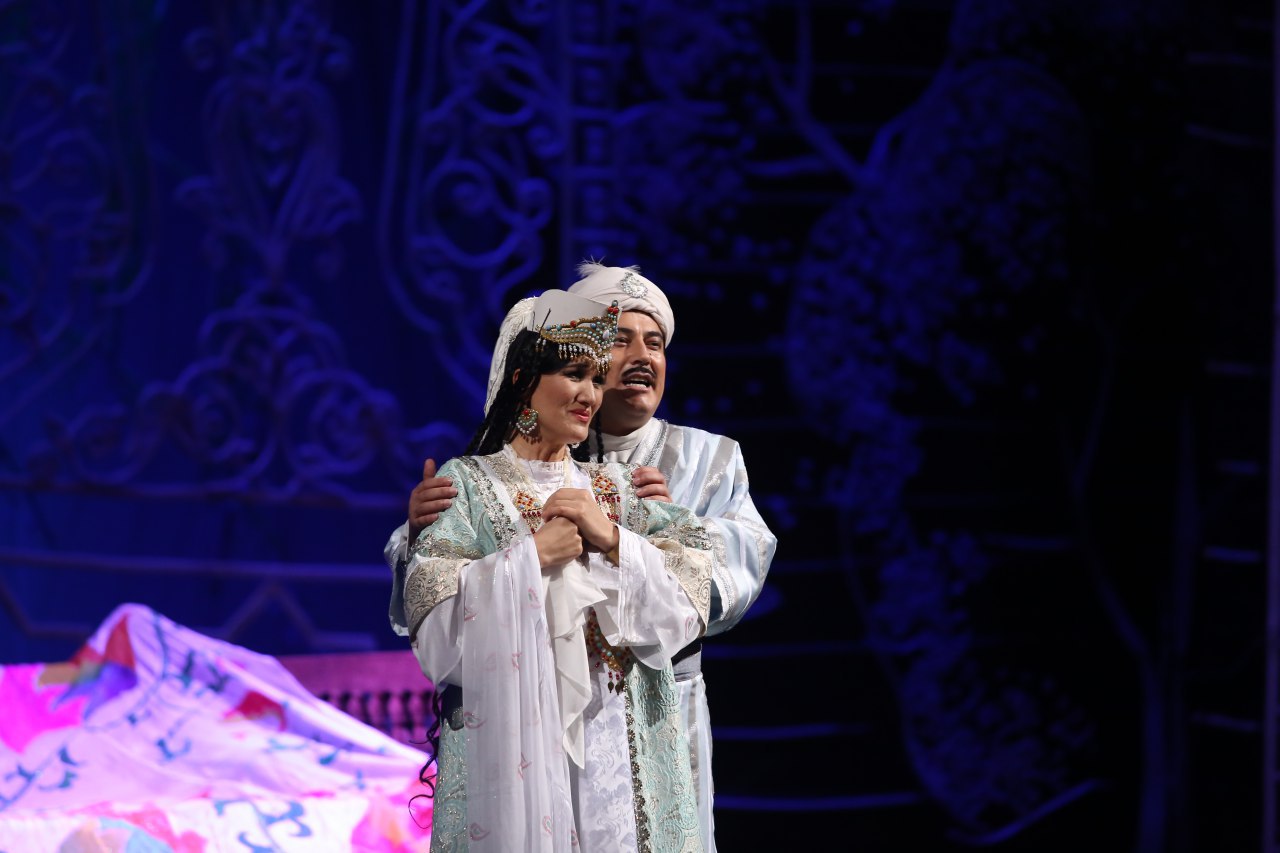 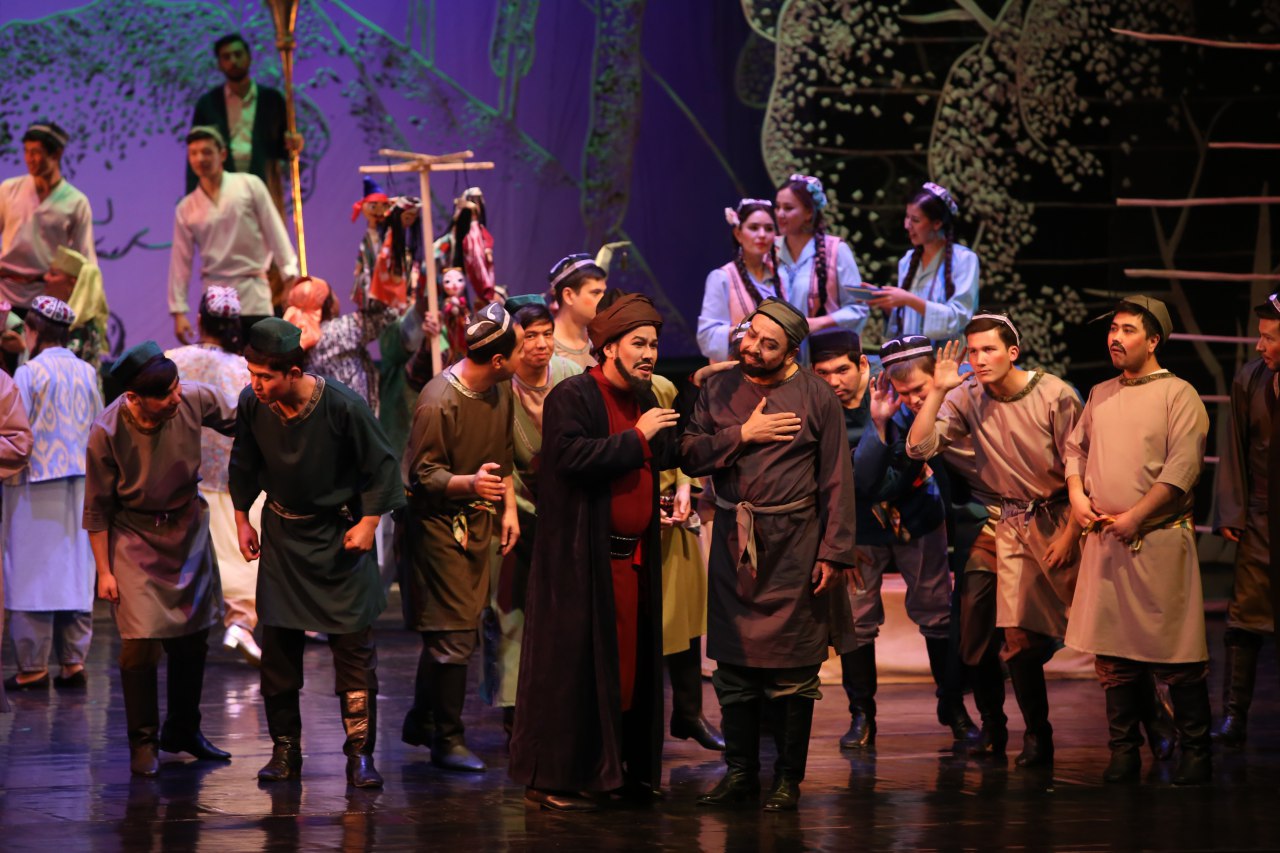 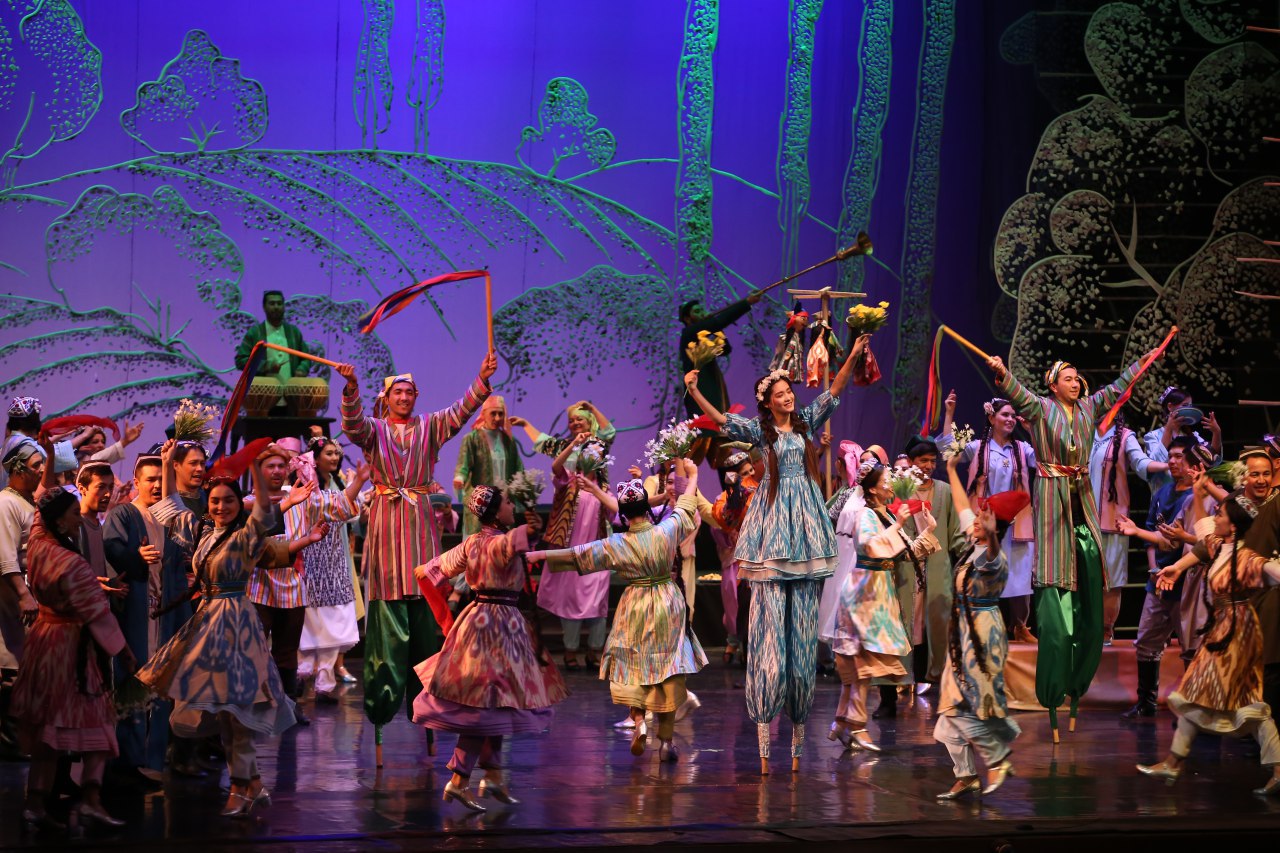