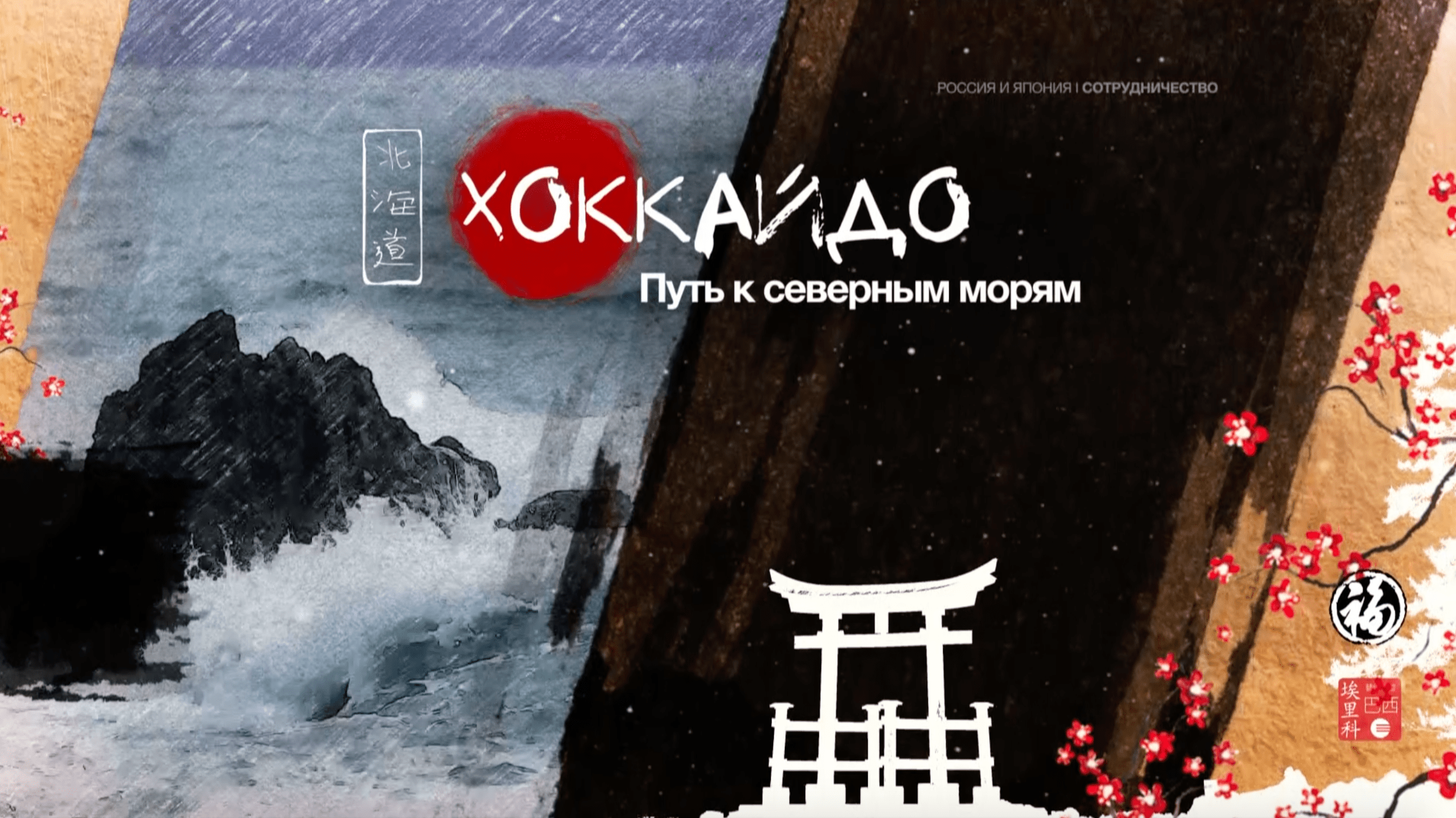 Premiere of the new ICF-supported documentary ‘Hokkaido: The Way to the Northern Seas’

The new ICF-supported documentary ‘Hokkaido: The Way to the Northern Seas’ premiered at J-FEST online festival on 29 November 2020. The film is dedicated to the largest and northernmost prefecture of Japan, Hokkaido island. Despite its size (it equals the territory of Austria), it is one of the least populated islands in Japan, with the population of only 5.2 million.

Hokkaido is famous for its extraordinarily beautiful nature. Due to its unique climate and geographical characteristics, mountains, lakes and waterfalls on Hokkaido create other-worldly landscapes. The island also boasts Sapporo ski resort, which, according to many, has ‘the best snow in the world’, numerous sustainable and organic farms, and thermal springs. Locals are known to be very hospitable and outgoing.

Due to its proximity to Russia, people of Hokkaido are especially interested in partnership and cultural exchanges with Russia. The first Russian diplomatic mission in Japan and first Russian orthodox church appeared on Hokkaido, and the local branch of a renown Russian Far East Federal University has been existent here for 20 years.

The new documentary showcases the indigenous people of Hokkaido, Ainu, their unusual kimono made of wood fibres, as well as fish auctions, cultivation of rice and manufacturing of sake, Winter Olympic Games and samurai villages, beautiful Sinto customs and stunning snow palaces, and many other interesting facts about life on this island.