Yan Sadkovsky: “The Intellectual Games Festival in Tashkent is, without exaggeration, the event of the year”

The Festival of intellectual games, organized by our Foundation this summer, has become one of the most interesting events in the intellectual life of Tashkent. It was the first time that the tournaments of the sports version of the famous game “What? Where? When?” were held in Uzbekistan. Along with the Uzbekistan teams, the games were attended by players from Russia, Kazakhstan, Tajikistan, Turkmenistan, Germany and Latvia. The national team of Uzbekistan became the winner in the Third Eurasia Cup on intellectual games, becoming the best amongst the 25 participating teams from around the world.

According to festival organizer Akram Ikramov, holding a tournament of this magnitude in Tashkent is significant not only for Uzbekistan teams, but also for the entire international community of members and fans of the game “What? Where? When?”, – Uzbekistan now is an equal participant in this intellectual movement. In addition, Akram Ikramov believes that by developing an intellectual movement, one can introduce “What?” Where? When?” as an optional lesson in schools – this game doesn’t only broaden the horizons of children, it also disciplines and teaches them to think creatively.

We all understand that the development of the abilities of children and youth leads to an increase in society’s intellectual potential. We are very happy when the lives of young people are changing for the better, when they can realize their potential for the benefit of themselves and society. Initially, the International Chodiev Foundation was created to support students, and over the past 23 years a lot of work has been done in this area.

Yan Sadkovsky, captain of “Uz-League” team, the winner of the Third Eurasia Cup on intellectual games, answered our questions about how to popularize the intellectual movement in Uzbekistan, and also shared his story and ideas.

How did you acquire your passion for intellectual games?

I coached the school team, and at the intellectual Olympiad organized by the Youth Union, I heard about university competitions. My team took part and became the champion of Tashkent among students.

The Eurasia Cup on intellectual games is being held in Uzbekistan for the first time. What, in your opinion, is the significance of this event for our country?

The excellent conditions created by the organizers and the way players talk about it on social networks will undoubtedly attract the attention of experts from all over Uzbekistan, which will positively affect the general intellectual level of the citizens of our country. For a long time, this is the first truly international tournament in Uzbekistan. Everyone who took part in this festival, and the representatives of other countries responded with great enthusiasm. Without exaggeration, it can be called an event of the year in Uzbekistan.

What famous players inspire you and why?

Since I play in a team that is the current champion of Uzbekistan and the winner of the Eurasia Cup, I’m more inspired by the players of my own team. However, it does not prevent me from seeking advice from the famous players, such as Mikhail Savchenkov, Evgeni Kalyukov and Faik Huseynov.

What qualities should a successful player possess?

I’ll mention only the main ones: a broad outlook, which allows you to take questions where specific knowledge is needed; respect for competitors, which allows you not to relax at the wrong time and play in a comfortable environment; logic that allows you to analyze the correctness of the proposed versions and choose the right answer; friendliness, because “What ? Where? When?” it’s still team game and one needs to be on the same wavelength with one’s teammates. In addition, one of the main qualities is perseverance, which allows you to move on, even finding positive experience in defeat.

What final word would you give to those who are just starting their journey in intellectual games or are just thinking about joining them?

Do not hesitate to come, play and win. After all, if you do not try, you will never know what you are capable of.

What else can be done to popularize intellectual games in Uzbekistan? What can prevent this?

To raise interest in intellectual games, it is necessary to conduct international tournaments as often as possible and attract local teams there. To create a system of training intellectual personnel on the principle of “school – institute”, where talented youth could realize themselves in their age category. In addition, it is recommended that local media covers the intellectual games more widely, so that people learn more about them and join this intellectual movement. 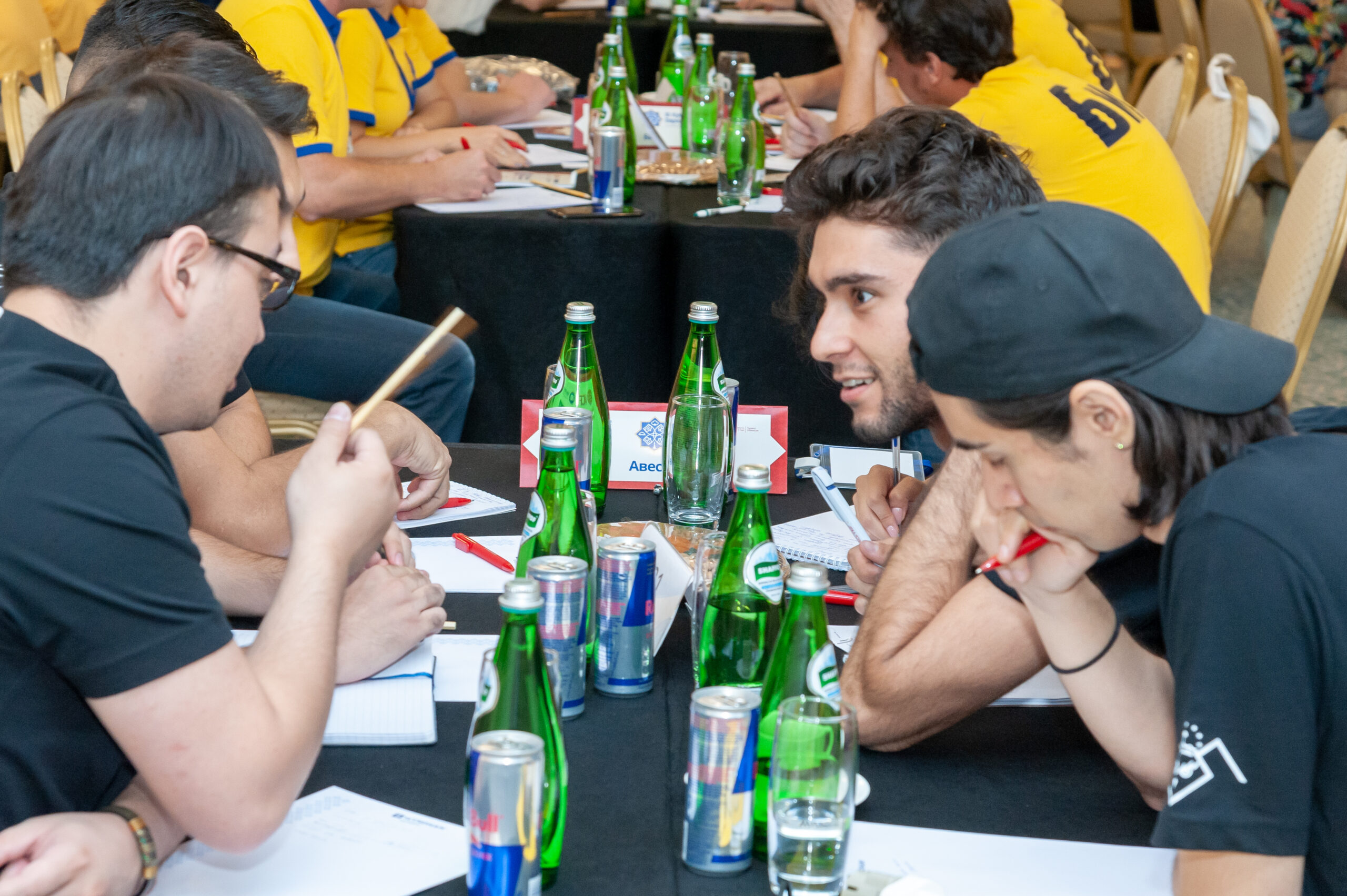 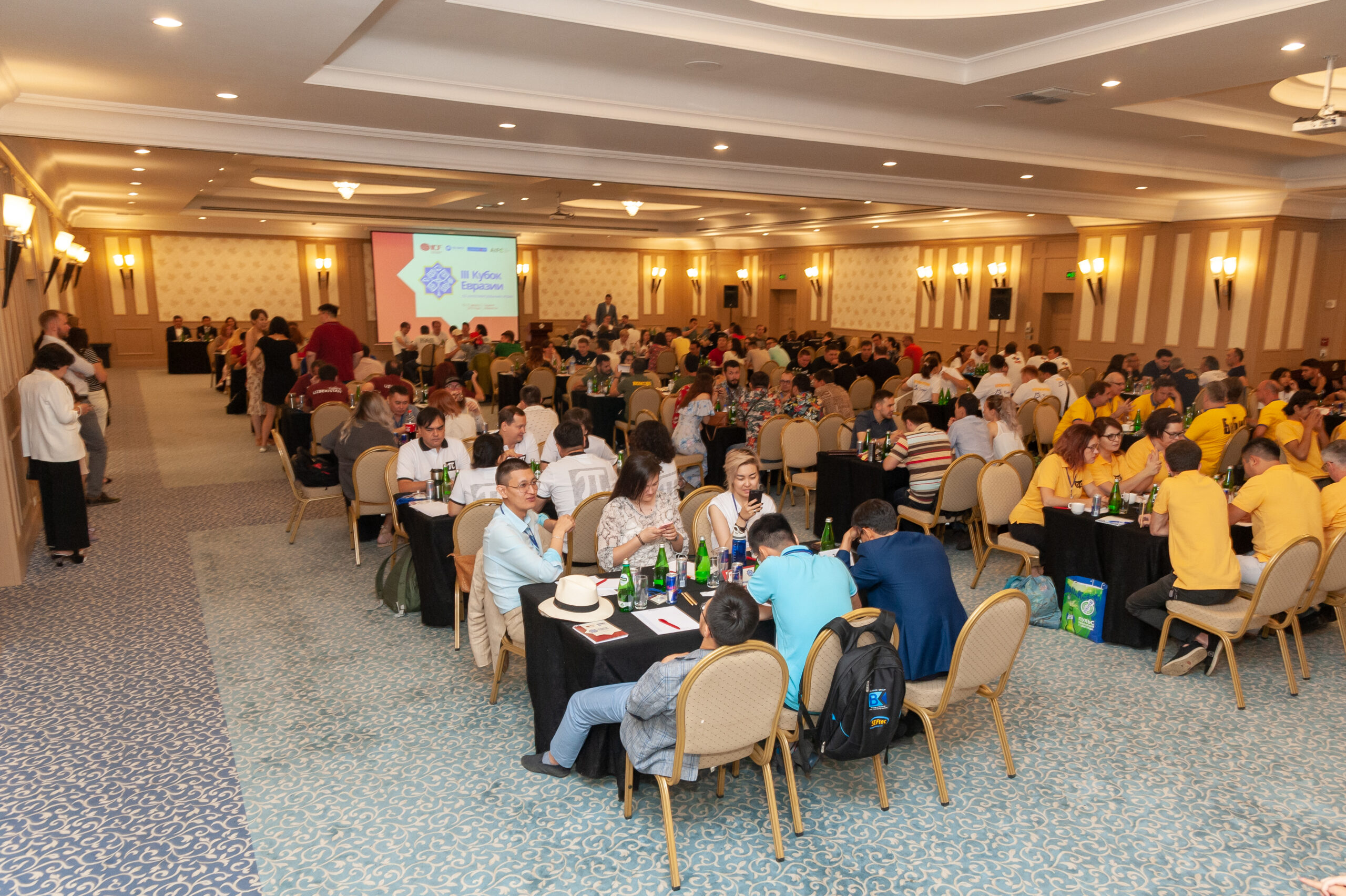 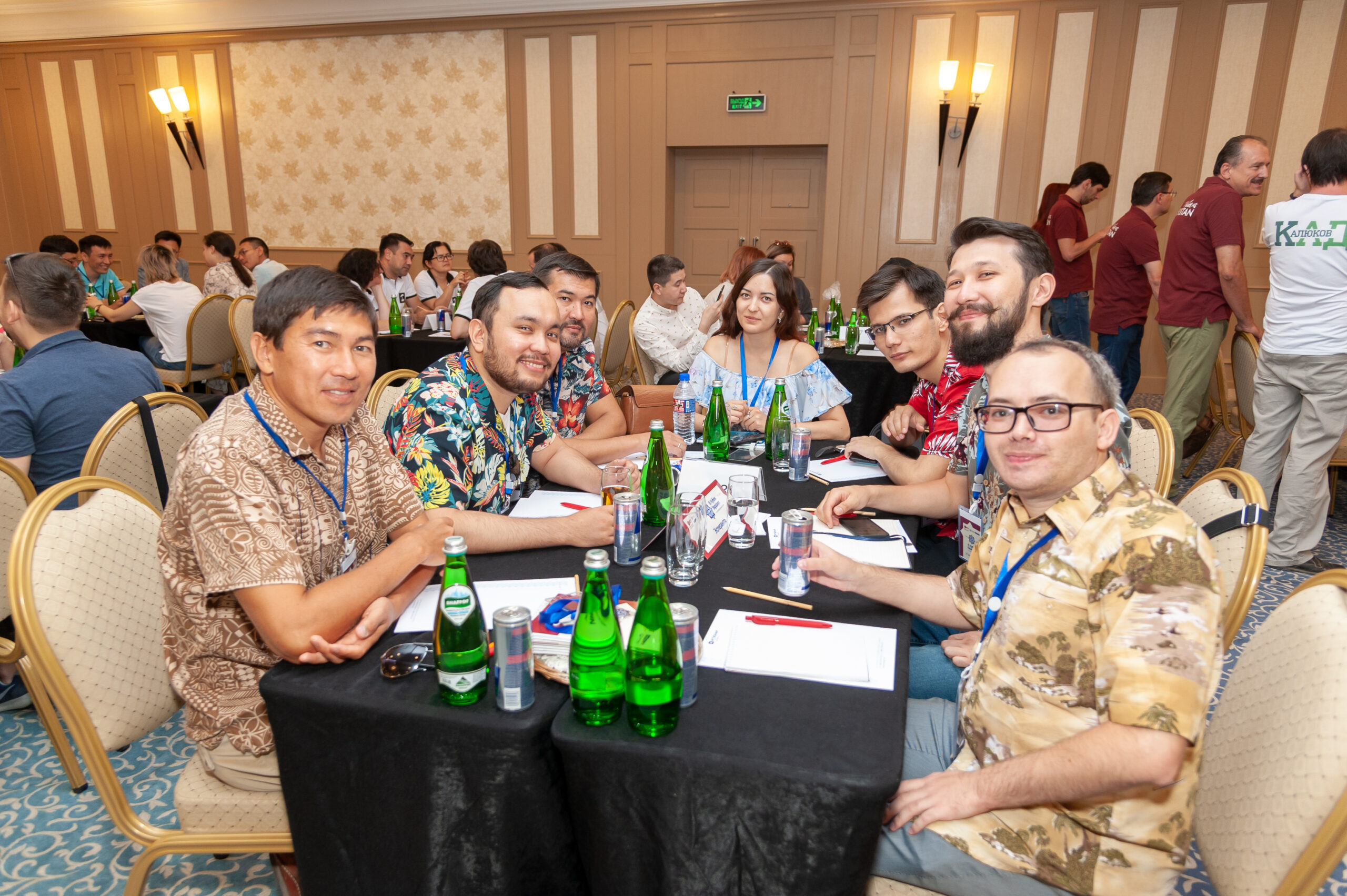